by The Happy Problem 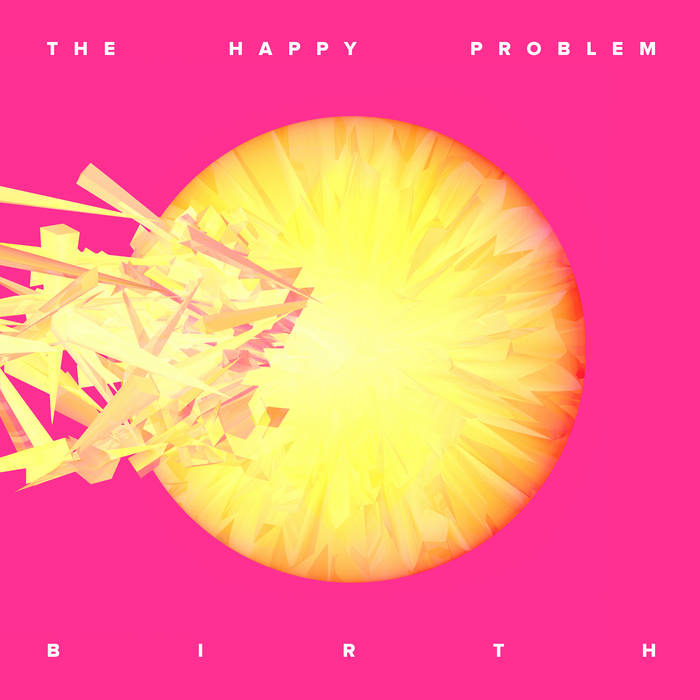 On The Happy Problem's latest album, Birth, recorded in Los Angeles by Eve 6 guitarist/engineer Jon Siebels, Shaber brings her eclectic musical experiences to bear; from the reggae-tinged first single "Quit the War," to the upbeat, 80s-inspired "All I Want," to funk-rock anthem "The Disco Song of Love," and a Beatles-esque classical arrangement for oboe and cello on the confessional ballad "Relapse."

Shaber shot 3 videos in 2 days in 1 location for the new album, each to be released as a single over the next few months. The Happy Problem are also adding live shows to the calendar, excited to be a part of LA's newly-reborn indie club scene.

As a musician, Sam’s toured over 200,000 miles and released 12 albums, solo and with The Happy Problem, The Bashful, and The Good People of Planet Earth.
www.samshaber.com ... more

Bandcamp Daily  your guide to the world of Bandcamp

Featuring appearances from Kari Faux, Bluestaeb and and interview with NY-bred artist Wiki